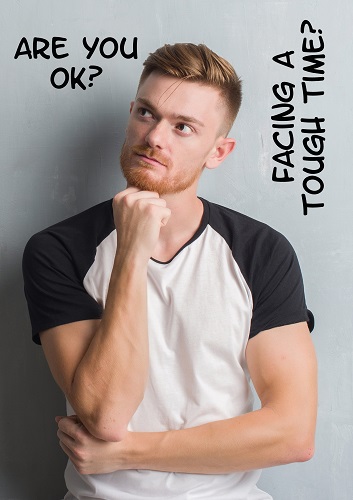 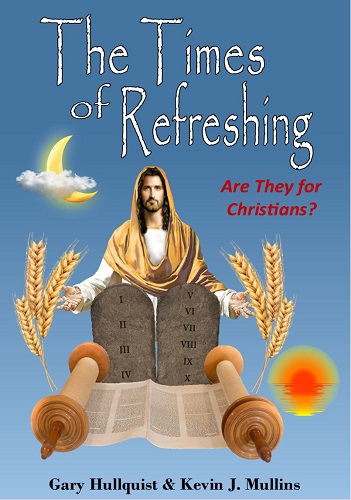 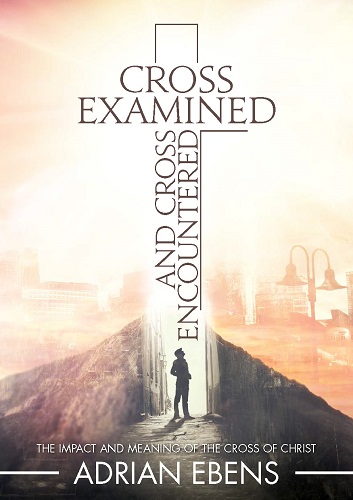 This brief booklet, yet so aptly named clearly demonstrates His wisdom in the manifestation of the relationships He has ordained. The author thoughtfully delineates the history of love and lies – played out over the ages. Contrasting the divine relationships ordained in everlasting love and submission, with the tyrannical and selfish relationships we readily accept as ‘godly’ today. This short read is an excellent expose on the two opposing views, and allows the reader to clearly see why the deception has been developed, and how it has lead the world away into darkness - preventing humanity from embracing the true relationship with our Heavenly Father and His Son. Such a blessing to see the light in brighter glory!